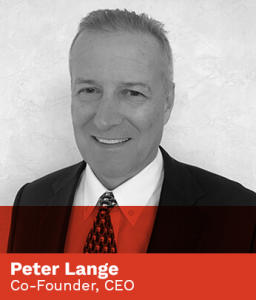 Mr. Lange was one of the Co-founders of Reven pharmaceuticals and helped build the management team that currently drives the company. He has over 35 years of Executive Management experience, 18 of which have been in the biotech/pharmaceutical industry.

Before Reven, Mr. Lange founded and/or was a director of several private and public companies including establishment of a Corporate finance division of one of the fastest growing broker dealer firms in the U.S. Mr. Lange has years of experience in public and private markets and understands value and market perceived value. Mr. Lange directed IPO’s on several exchanges understands and excels in building companies and returning solid profits to investors. He is able to attract partners who share his belief in management trust and product value.

As a result of living in Europe and building business relationships internationally for decades Mr. Lange also speaks German, French, English and Spanish. Mr. Lange has repeatedly shown investors that failure has never been an option and that he and the Reven team have a commitment to change the landscape of how patients will be treated in the future.