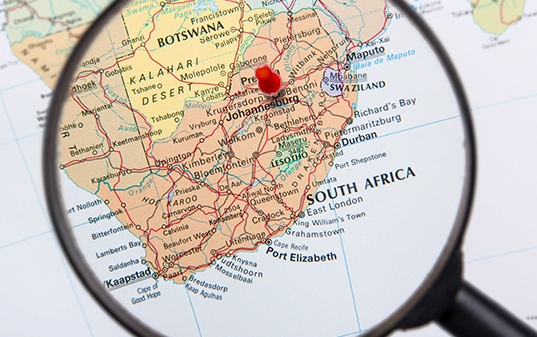 Reven’s RJX Technology was invented in South Africa by Henk van Wyk, our Chief Science Officer, in collaboration with Mariette van Wyk, our Chief Clinical and Manufacturing Officer. Originally, development of RJX technology was dedicated to assist patients who had contracted the HIV virus and were battling devastating immune system challenges that reduced their quality of life and chance of survival. 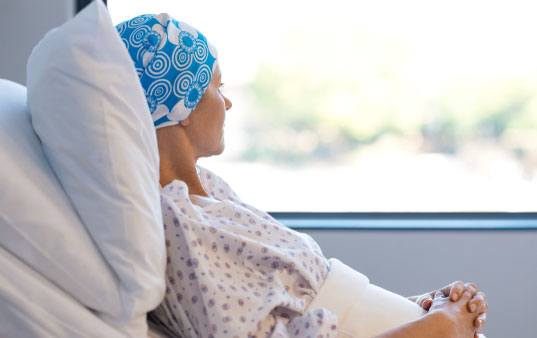 Clinical observations following the administration of RJX to South African compassionate care patients in 2008 led to Reven shifting the company’s focus to treating patients with cardiovascular challenges which are often accompanied by chronic wounds. In the course of development, substantial resources were deployed into stabilizing the RJX formulation - to increase its stability and prolong its expiration from hours to months to years. After a five year effort, we succeeded in manufacturing RJX through a stable process as required to enter the FDA drug development path and began manufacturing in the United States in 2013.

What is RJX Technology?

RJX is an intravenous (IV) drug technology platform formulated to provide multimodal support to cells. The platform approach enables us to customize treatment dosage and frequency according to different therapeutic interests. The RJX platform technology is designed to target areas of metabolic function, oxidative stress, and blood vessel control among others. In layman's terms, we believe RJX can mimic various physiological aspects of physical exercise and in doing so, modulate the microenvironment in which cells interact with our bloodstream and ultimately affect the microenvironment within cells themselves. Nutrient, antioxidant, and electrolyte components in RJX are also expected to contribute to this “micro-environment modulation” effect. Thus, each dose of RJX is believed to present an opportunity to condition cells towards wellness.

There is a significant “polypharmacy” crisis in medicine in which multiple medicines are prescribed to treat symptoms of disease. Such a focus on symptoms, as opposed to treating the roots of cell dysfunction, has led to simultaneous use of many “single-mode of action” drugs that often end up competing with one another to promote new imbalances.

The RJX technology is designed to “reboot” the cellular process by knocking on natural doors at the cellular level, but in an entirely new and multi-faceted way from existing drugs and therapies. Multiple modes of action are believed to work together simultaneously to drive cellular restoration at the foundation of each cell, triggering the system of the body towards balance in the process.

Reven believes our “first in class” technology platform will pave the way to shift current prescription paradigms, in some cases mitigating the need for many drugs by focusing on the sources of cellular distress instead. 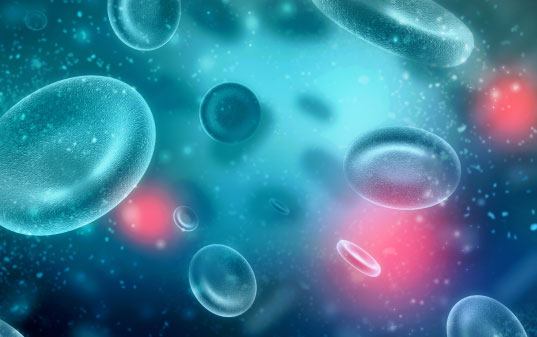 RJX is designed to positively reduce the effects of free radicals on healthy cells. 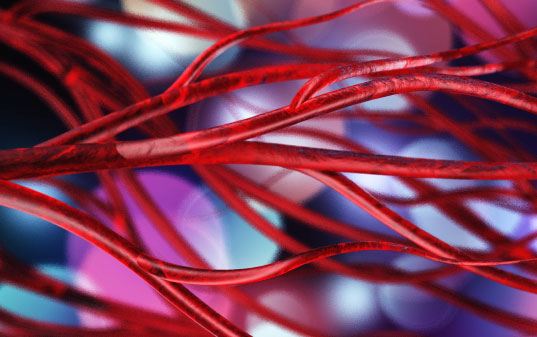 RJX is designed to target and improve how cells interact with the bloodstream.

Interested in learning more about our studies?
See Pipeline